I am a straight talker and your life is very precious. Every single person around me has potential because I am just like you and I have achieved impossible dreams by facing my own fears, misconceptions, adversity and jumping one more fence, or passing one more border.

My Master is Jack Canfield, he personally trained and coached me in The Success Principles using his specific methodology of experiential learning combined with a holistic model of growth and development, upon finishing the course I went on to complete the Train the Trainer Program.

As a child, I was interested in words. At the age of 10 I had a dream and wanted to be a priest. Standing on empty boxes I was reading eloquently in front of people. I knew from an early age that words can influence save and shape destinies. Like a sculptor using his tools to create a piece of art from a rough piece of rock, or hammering a piece of metal until it blooms in the hand, I was convinced and believed in the magic of words.

Little did I know that in my fifties, after years of ignoring a dream that was part of my DNA, I felt like had been thrown from the back of a wild horse. I left communist Romania two days after finishing University. I worked as a chef and on construction sites in Germany, Italy, Switzerland and Ireland before starting a landscaping and building company in 2001.

I am eternally grateful to all those who have helped me. Thank you. When the student is ready, the teacher appears. Are you?

Your confidentiality is respected at all times.

If this resonates with you at your core and you feel ready get in touch!

This service is offered to you one to one basis or in groups.

“People Who Are Crazy Enough To Think They Can Change The World,
Are Usually The Ones Who Do.”

Covering topics from motivation to self-growth.

Top tips for self improvement

Look for the positives

Get in in touch with The Baron of Dublin Life Coach today to help you
on your journey and achieve the results you want from your life coach. 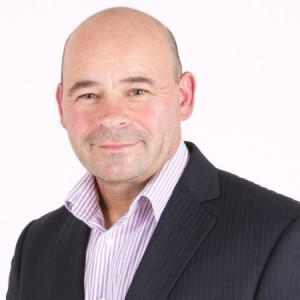